Apart from the Tooth Fairy, whom probably most of us believed in as children because we had "proof" in the form of a coin under our pillows in exchange for the tooth we had lost, there was another fairy who went by the name of Nuff, often invoked by adults when agreeing on something, as in the expression "Fairy Nuff".
🔻
On a personal note, your reviewer had his own experience of seeing a 'fairy' when, at the age of about three or four, I saw a blue humanoid creature appear over my bed, suspended between the wall and ceiling above me, chattering rapidly in a high-pitched voice as if communicating something of importance to me. Frozen in wonderment, I remained watching and listening for several minutes, until I forced myself to slip out of the bed and go to my mother's bedroom to tell her that there was a "little blue man" talking to me in my room. Disturbed from her slumber, my mother wearily told me to go back to bed. When I did so, the creature had gone and I spent some time trying to reach the spot where he had appeared, to no avail. I never saw him again, and to this day I do not know what or who it was, but have no doubt that it was a creature of intelligence.

If that seems like a whimsical introduction to this review, it is in keeping with the light-hearted conversational style of the author, Ronan Coghlan, who sounds like just the type of Irishman I would like to meet for a chat about fairies over a pint of Guinness in a Dublin pub. Coghlan, a graduate of Trinity College Dublin, has served as a schoolteacher for over 20 years and has authored a long list of books on a wide range of mystical topics. Perhaps the best known of these is the Encyclopedia of Arthurian Legends, which has sold over 120,00 copies worldwide, including translations into languages as diverse as Hungarian and Japanese. Of that book, The Skeptical Review said: "I am not sure what I was expecting, but Coghlan sounds a lot like a Professor I wish I had at Gettysburg. While he came across as wonderfully eccentric, he did know his Grail lore..."

In The Fairy Realm Coghlan provides many instances and reports of the existence of supernatural creatures that appear in fairy tales and folk mythology, such as giants, ogres, trolls, mermaids, brownies, wildmen, kelpie, and puca. The puca, with variant spellings such as pooka or even phooka, is a creature of Irish and Celtic folklore who is a shapeshifter taking all kinds of human or animal form. The Germanic form of this word is "Puck", which can of course be used as a proper name as in the Shakespearian character in the play A Midsummer Night's Dream, and as a common noun referring to a mischievous nature spirit or elf.

They can be either beneficent or malevolent, which seems to depend to a great extent on how they are treated by a human in an encounter. For this reason Irish country people were very wary of any unfamiliar creature, or indeed of anything whatsoever that might be supernatural. Having had an Irish father, who grew up on a farm in Kerry, I have direct experience of this. In my childhood during the 1950s and early 60s my family took our summer holiday every year on the farm, and I was fascinated on occasions to overhear slightly fearful references to the influence of supernatural creatures. They were never discussed openly as a mark of great respect, owing to the great harm they could bring. Even the souring of a full milk churn could be a great disaster for a family, and such a misfortune may be attributed to a spiteful puca. 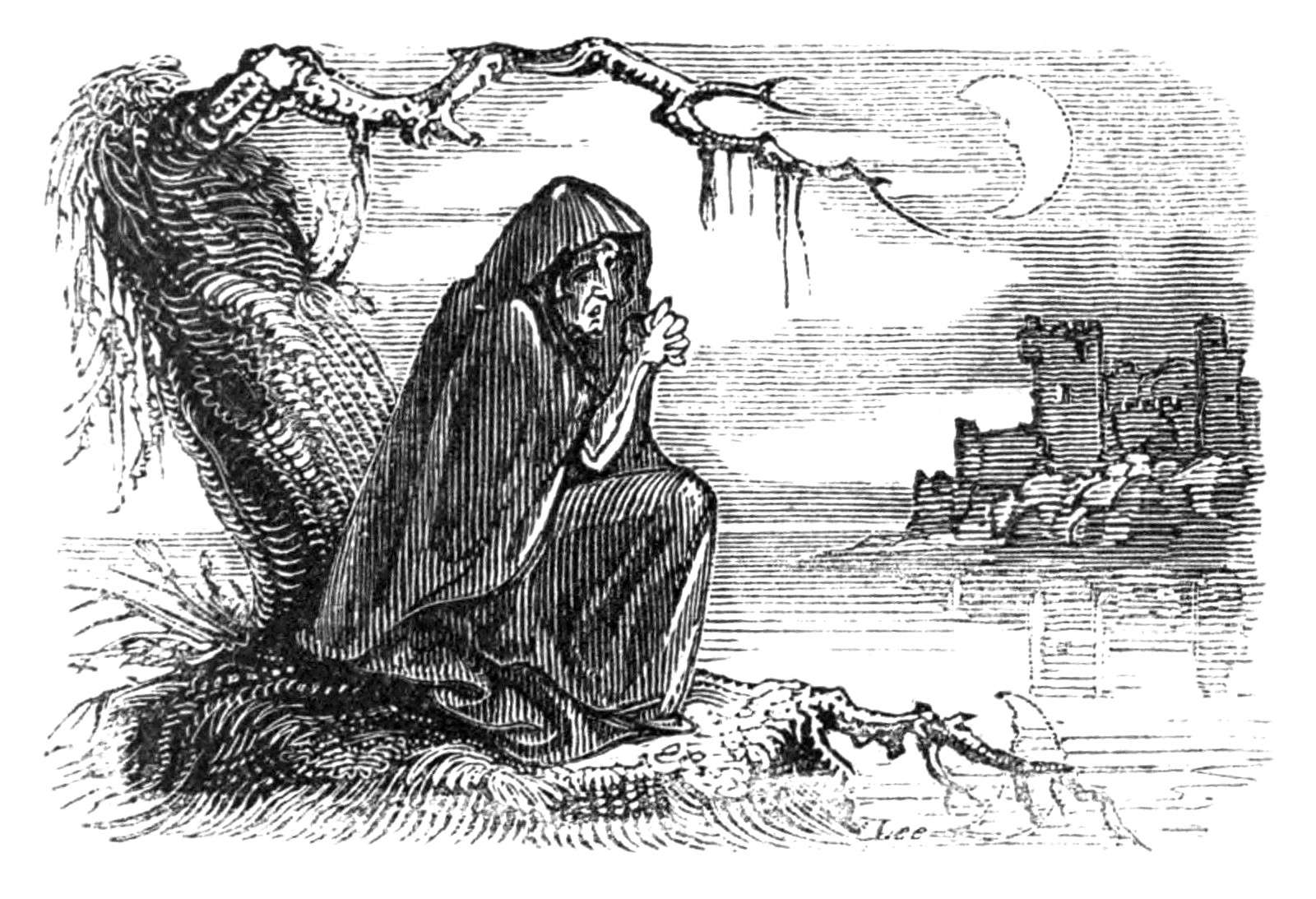 Perhaps the most feared supernatural creature in rural Ireland was the banshee. Coghlan writes: "The banshee would warn of forthcoming death.People claim to have heard her and even to have seen her. Her cry resembles the Irish custom of keening (uttering a lament) over a dead person." My father was a very strong and practical character, but I can confirm that I once heard him say in all seriousness that the family had heard the wailing of a banshee the night before his teenage brother died, in a way that sent shivers down the spine.

However, as I said at the beginning, the whole subject of supernatural creatures is nowadays treated in a whimsical manner, and no creature better epitomises this attitude than the Irish leprechaun whose image, red-haired and clad in a green suit and matching hat with a buckle, smoking a pipe and grinning with delight next to an overflowing pot of gold coins, adorns many an Irish-themed betting shop. Paddy Power indeed!

Coghlan gives an example of a reported sighting of leprechauns in Liverpool as follows: "On June 30th, children in Liverpool reported a number of little men in Jubilee Park. They wore white hats and threw sods at each other. Some people said they were leprechauns, an identification perhaps arising from the large number of people of Irish ancestry in Liverpool." Or perhaps they were Diddy Men?

Another area in which Coghlan has great expertise is cryptozoology, the study of strange beasts or animals which have been reported but remain inexplicable according to conventional science. In the chapter 'Fairy Animals' he discusses, amongst other creatures, the kelpie that looks like a horse, but lives in a body of water. Apparently this is another shapeshifter, that can also appear as a hairy man who will jump out of cover and crush you to death. He goes on to speculate that an explanation of the kelpie might be the horse-eels of Irish legend and may be related to similar creatures reportedly seen in many Scottish lochs, notably Loch Ness: "The Loch Ness Monster is, if it really exists, is said to be much larger than a horse, but there may be smaller specimens. These could occasionally in misty weather, for which Scotland is famous, have been mistaken for ponies." And then, in a way that truly sums up the charm of this writer and his approach to these mysteries, Coghlan adds: "I have been using in this paragraph one unknown to explain another, which I shouldn't really do. But I've done it."

In my opinion he has indeed done it, and done it well, by producing a book that is erudite without taking itself too seriously, while being entertaining, humorous and amusing. Very Irish, in fact.