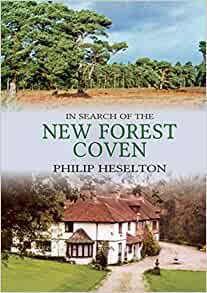 Fascinating stuff - and a useful reminder of how far back 'revivalism' goes. In their own way these people sound thoroughly modern.

At one point you mention "C-Masonry" (or the author does) - what does this refer to? Googling is unenlightening.

Sorry, this was a mis-type, thanks for noticing it. It should be 'Co-Masonry', a branch of Masonry open to men and women. I have now corrected it.